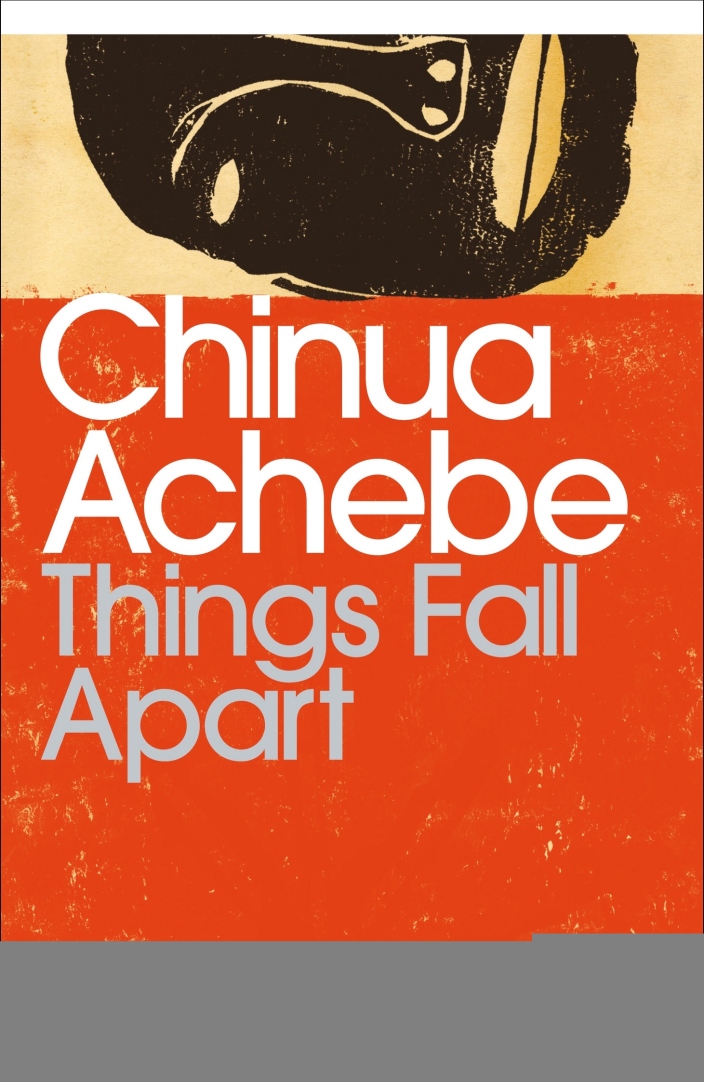 In the introduction of the book Biyi Bandele writes: ‘Reader, beware: Things Fall Apart is savage and tender; it blisters with wit and radiates with the inner glow of hard earned compassion. It is disillusioned but passionately engaged, solemn while being exuberant; it is polemical but wise. There is not a shred of congealed violence of cheap sentimentality: Achebe’s characters do not seek our permission to be human, they do not apologize for being complex (or being African, or for being human, or for being so extraordinarily alive).” And I believe there is no better warning to prepare one for the brilliance that this book exudes.

It is an unwritten and un-scientifically proven fact that there are books that a reader will come across in their short lived lives that will totally change their lives and alter the way they perceive reality; and that it is also true that once a reader comes across such books, those books will forever be imbedded in their souls and inhabit the deep trenches of their minds: only to be called upon whenever the wisdoms of their teachings are needed. For many, identifying such books is as easy as reading the first paragraph while for others they need to read and finish the book before its true nature is revealed to them: but with Things Fall Apart by Chinua Achebe, the brilliance of the book is revealed as soon as the reader reads its famous opening paragraph.

Firs published in 1958, this book tells the epic tale of a once revered and feared man who, after having his life and the realities that made him who he was fall apart in front of his own eyes, resorts to the extreme measure of taking his own life as a last resort. The story is an almost poetic three part roller-coaster ride following the life of Okonkwo as he goes from a feared warrior in his village to being banned after killing a kinsman and to later him taking his life after seeing the world that he had fought to keep the same for so long and so hard die before his own eyes.

The first part of the story tracks Okonkwo’s life in his home clan of Umuofia. A man driven by the desire to be more than what his un-achieving father, Unoka, had become before he died, Okonkwo lives his life under the self-deteriorating emotion of fear – fear of becoming the mirror image of his father – and this ends up with him turning himself into a man whose actions are based on and acted out in fear and are therefore destructive: both to himself and to those he cared about. The reader is introduced to Okonkwo’s life and his patriarchal and almost sadistic views on life. A man who is consumed by a deep and destructive desire to become the greatest man in his village, Okonkwo’s desires and passions drive those closest to him – including his own son – to both despise and fear him. All seemed to be going well for him until one day he killed a kinsman and was therefore forced, together with his entire family, to be exiled from the village – or fatherland – for seven years.

The second part of the book tracks his life during his seven year exile which he spent in his motherland. It is during this time that things started falling apart for him not only in his mother land but also in the fatherland to which he had planned to return to after the seven years ban, and reclaim his position as a warrior. It was during this time that white people came into their lands and introduced to him and his people a new religion and government; to both of which he lost his oldest son. As a man who respected and practiced his tradition, this caused him great anguish. The people of his motherland did little to fight this new religion and he spent his days brooding over how life would have been different, and better, had he still been in his fatherland where men were more war-like; and would therefore not tolerate such things and fight and resist them. His seven years exile ended and he later moved back to his fatherland.

The third and final part of the book tracks his journey back to his fatherland. He goes back to his land of birth with the ambition of returning to his former glory and using his influence as a well-respected warrior to lead a fight against this new religion that was plaguing his land. He returns to his people to find them different from how he had left them. Like his son most of the people in the village had joined this new religion and, unlike how he had imagined, the people of the village were not doing anything to fight this religion that was taking away their people and turning them against one another. He was later part of a group of people that led a rebellion against the church and burnt it to the ground and was soon after arrested, together with other men, for their actions. After their release a meeting was called where Okonkwo hoped they would discuss a plan of attack; but he had already resolved that if they didn’t he would do so on his own and avenge the shame that was brought upon him by the church and its government. It was at during this meeting that he killed a messenger sent by the government to stop the meeting and, since he realized that his people were not planning to fight, he took his own life soon after.

The story is a story that, even though it as written well over 50 years ago, still finds relevance in the both the minds and lives of all those who are blessed enough to read it. It is a story that will never die: a story that will continue to live both in the minds and on the tongues of people for any generations to come. It is rare that an author writes a story that outlives them but with Things Fall Apart Chinua Achebe did just that. Few writers have managed to achieve the brilliance that Chinua Achebe achieved with this book and, from those who did, only a few did it deliberately.

I read this some time ago. Even had my own copy but don’t know what happened to it. Probably leant it out to someone and it never came back. I remember it clearly. A masterpiece! Have you ever read any of Ben Okri’s work? The Famished Road or Astonishing the Gods I remember clearly.

I haven’t been blessed enough to read Ben Okri’s work, but I have come across people who think this book was not as good as everyone thinks it is. I will definitely try and myself a copy.

The library in the cbd should have some of his work. I’ll be interested to know what you think.